What has it meant? What have I learned?

Well, since I’ve never felt particularly patriotic in the conventional sense about my birth and growing-up country Germany (for obvious reasons), I didn’t expect a new (additional) passport to trigger my inner flag-waver all of a sudden.

What DID change though after 15 years of playing in the great American sandbox as a “resident alien” was that I felt a new sense of responsibility to help the place that has given me so much room to express myself creatively become a bit more sustainable, just, and humble.

Though humility is rarely associated with national pride, to me it’s the essential ingredient for a healthy sense of place and identity. Seeing that we’re all here for just a very short time, the thought that we could “own” anything on this planet seems, if anything, a figment of our often too fearful imagination.

For example, I have a deep connection to my German roots — the people, the landscapes, the intangible sensory familiarity that comes with being OF a place — but I know that ultimately I am but a blossom on an old cherry tree, with the potential to be delicious for a while before turning into the soil that will make new trees.

Likewise, I continue to revel in the grand American experiment — the wildness, the infinite potential, the ever-smoldering mass of regenerative lava — but I am keenly aware that I am but a ripple in a stream that will eventually flow into the sea.

Having been granted a second passport is like an extra ticket to understanding how we’re all really not that different from each other. It’s an invitation to embrace identity but never to anyone else’s exclusion. A teaser of the endless diversity of this beautiful planet and a peephole into the infinite mystery of the universe.

This U.S. passport, more than anything, has served as one more certificate on my path towards universal citizenship. 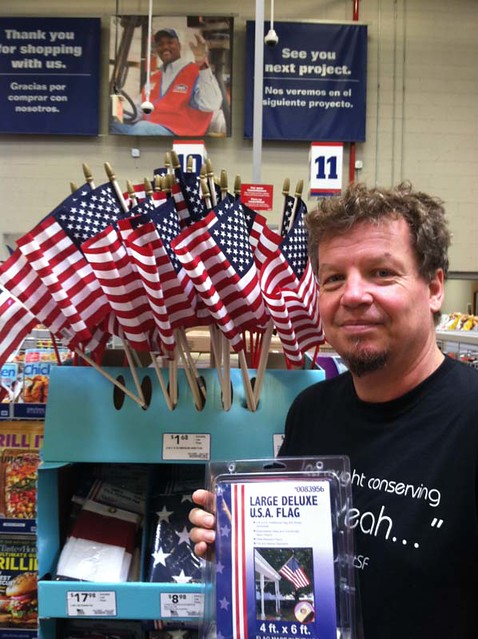